YOUR KEYS TO HEALTHY HORMONES & THYROID 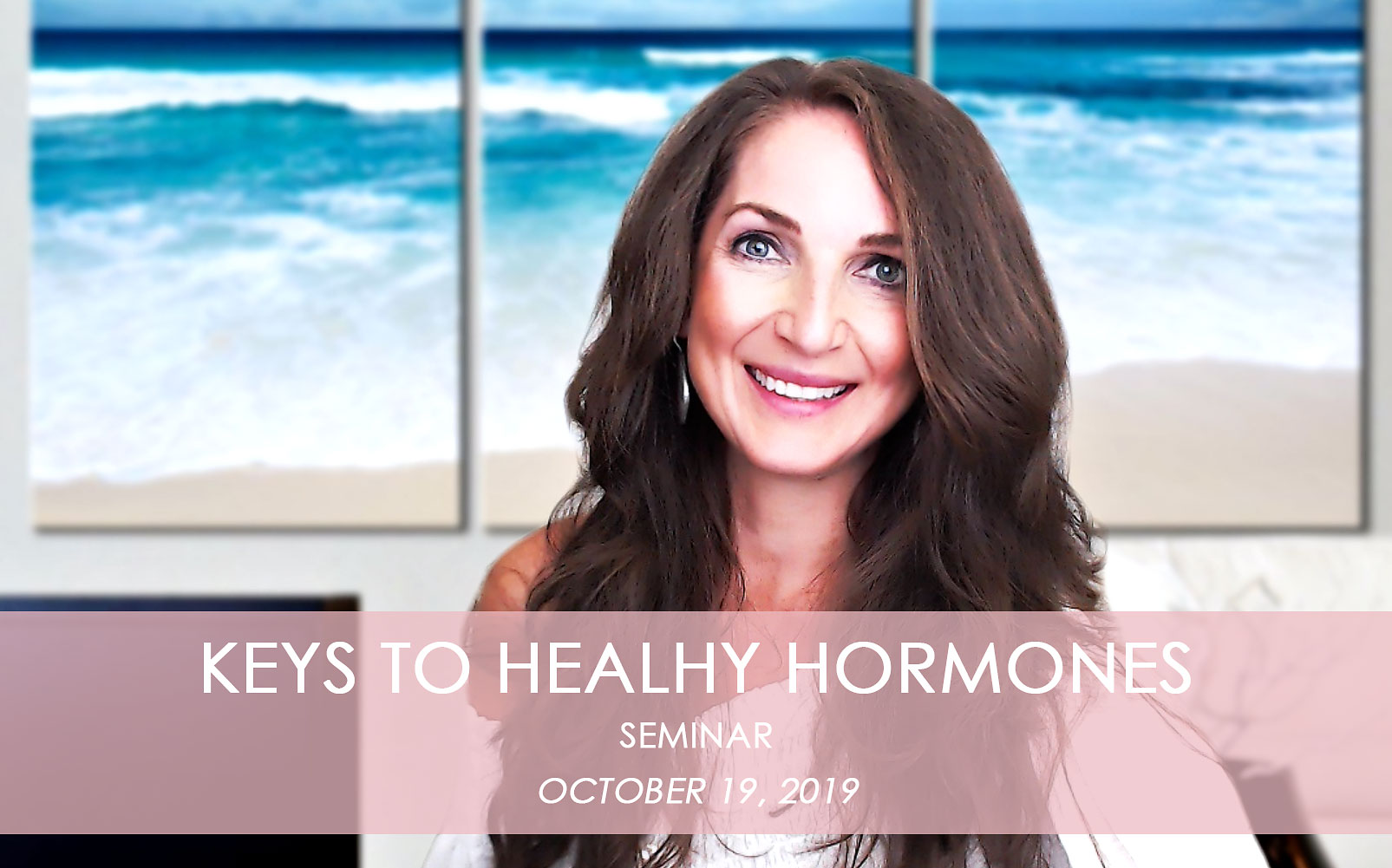 DONE SUFFERING FROM A HORMONE IMBALANCE?

If you are, then this event is for you!

This event is for…

– Women who are ready to take charge of their thyroid and hormone health, starting NOW! No more putting up with symptoms and dragging through life!

– Those who are tired of feeling exhausted, overweight, anxious and depressed.

– Those who are ready to have a PERMANENT SOLUTION to their thyroid and hormonal issues.

– Those who are ready to identify and address the root cause of their health struggles.

– Those who want practical tools for achieving a symptom-free life in the next few months.

– Those who are ready to activate their healing potential without needing more medicine, more supplements or suffering from more confusion.

COME get the keys to your hormone health, and learn about… 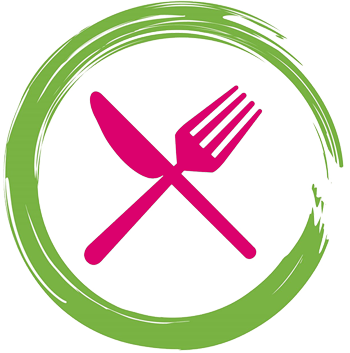 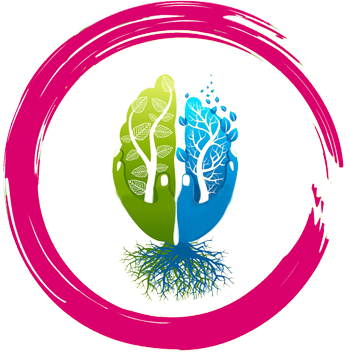 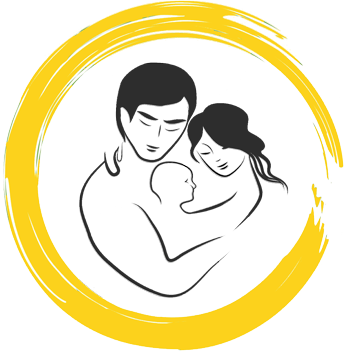 Reversed hypothyroidism and PCOS in 6 weeks. Got a clean bill of health from three doctors. Was able to conceive and have a healthy pregnancy. Now a mom of a beautiful baby girl. 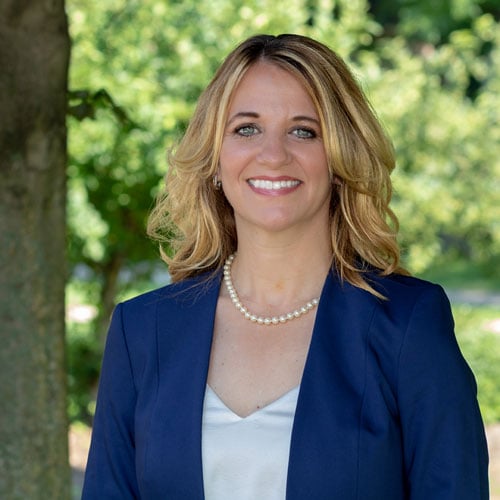 Reversed Hashimoto’s hypothyroidism after 25 years of struggling. One the way to become 100% medication free. Got herself back and saved her marriage. 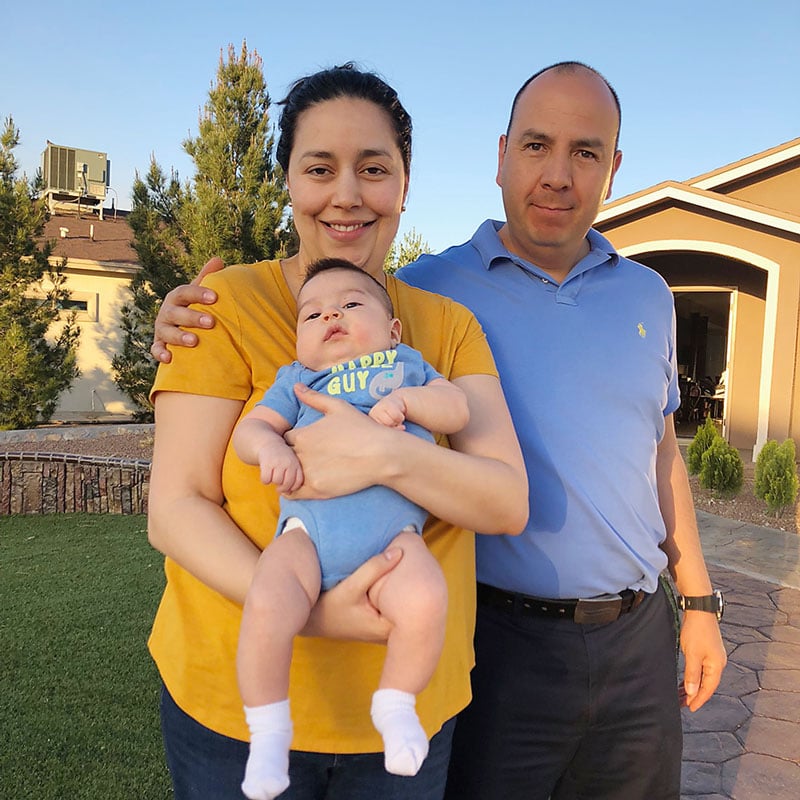 Reversed a severe case of Hashimoto’s and cured infertility. No more medications or unneeded supplements. Now a happy mom of TWO healthy boys. 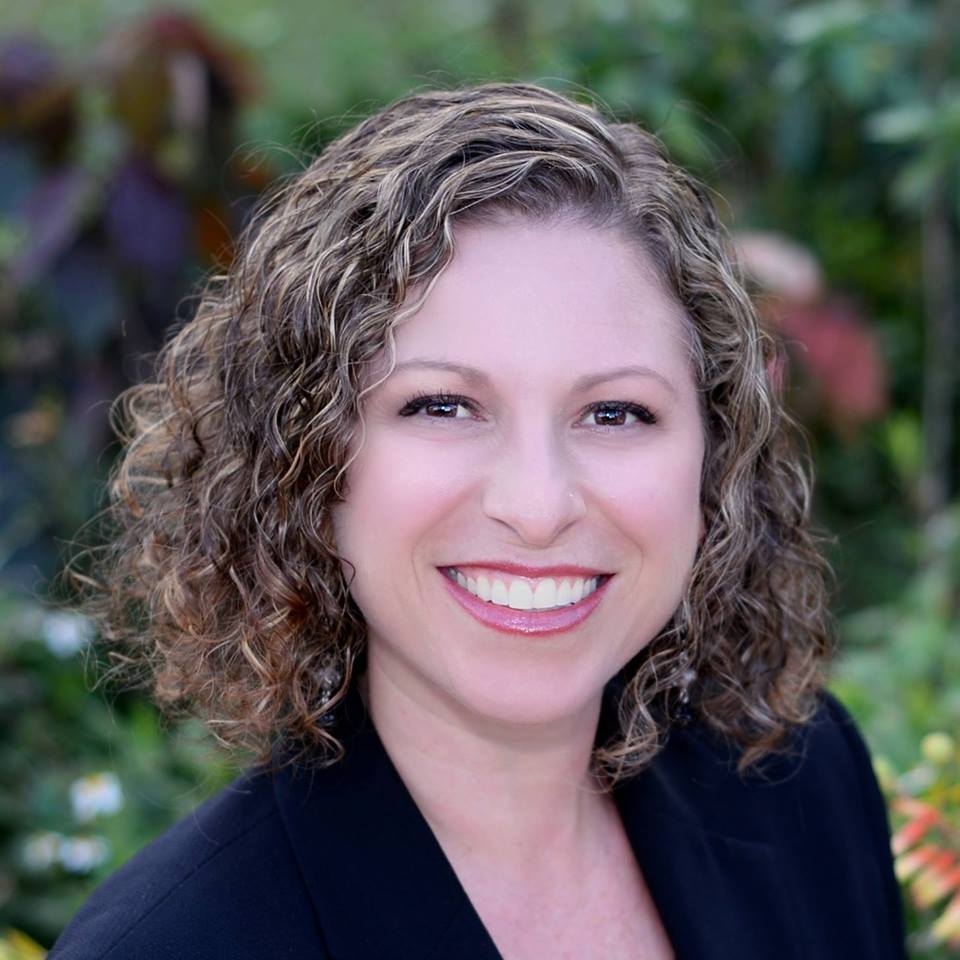 Reversed Hashimoto’s and endometriosis. Went from barely having any energy to live and work, to playing ball with her son, growing her business and living symptom-free.

– A clear understanding of a thyroid and hormone healing diet

– A fail-proof plan to take to your healthcare practitioner

– Knowing how to spot and address a deficiency

– Tools to identifying the root cause of your hormone imbalance 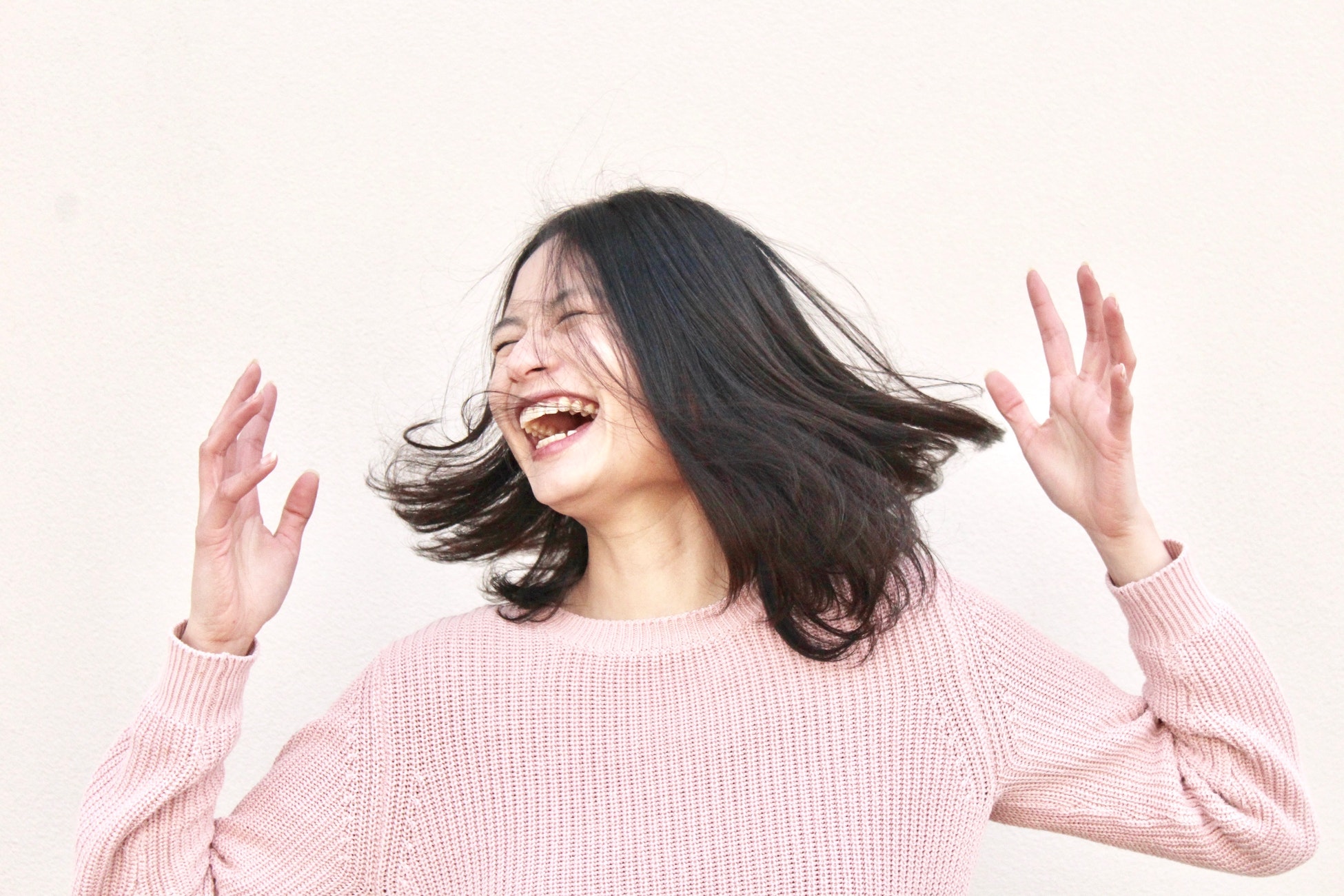 Join me, Elena – Health & Life Strategist – for a five hour seminar, as I share my secrets of how I freed myself from three hormone imbalances – the plan that I developed and used with thousands of clients to help them achieve a symptom-free life, even after years of suffering.

You will learn how to turn your pain into power, and how to start taking steps to reversing your health condition naturally for good. 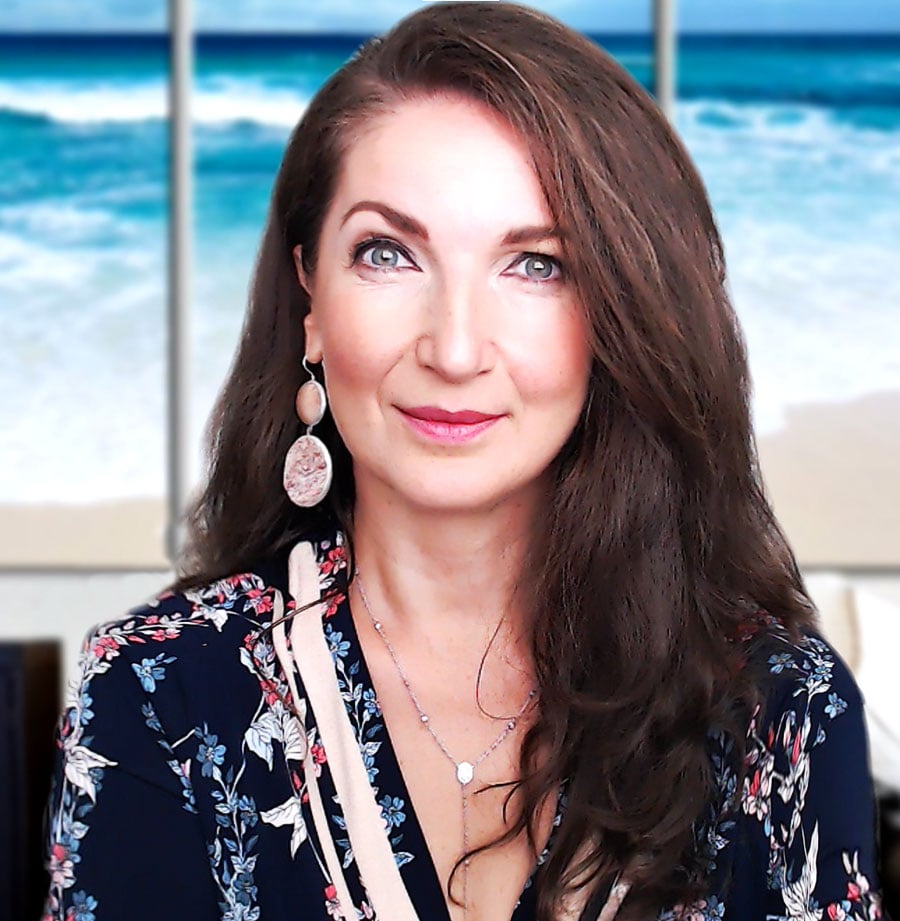 Over 10 years ago, after years of trying to get a diagnosis to her numerous symptoms, Elena was diagnosed with hypothyroidism, pituitary adenoma (tumor) and infertility.

Her doctor gave her a couple of prescriptions and sent her on her way, giving her zero hope to heal herself, because he believed that once the damage is done, it is permanent. In his words…he had never seen anyone heal hypothyroidism, and especially a pituitary tumor.

Elena suffered from multiple symptoms. Some of the more severe ones were depression, weight gain, hair loss and infertility.

Elena did not want to be stuck feeling like a shadow of herself for the rest of her life; neither did she want to pop pills and supplements. So, instead of giving up, she came up with the method she will be sharing during this seminar, and…

Within 12 months, she got her labs redone. They looked great!

She lost 50 lbs, the symptoms were gone, and…she was back to being her old self – full of energy, happy to throw off the covers in the morning and enjoy the life she was building with her husband.

Shortly after, she also found a way to conceive naturally.

Since then, Elena has gotten her health and nutrition education and has been working with women struggling with similar issues. Thousands of saved lives later, she knows what it takes to around even the most helpless of situations!

And now, she is ready to share the same principles that saved them…with YOU!

Set aside the time to make this day about YOU – your health, your dreams, your relationships, your goals, and your future.

WHY YOU SHOULD ATTEND 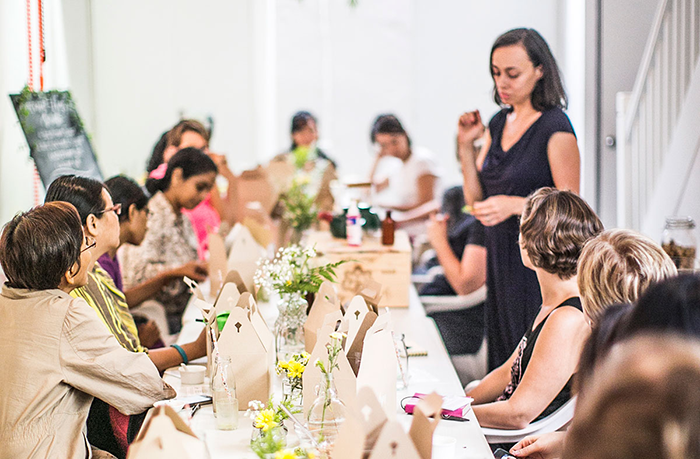 Get answers to heal yourself

This seminar is not a luxury, it’s a necessity.

You’ve already been through the grind -doctors, alternative doctors, medicine, supplements, diets and every magic potion you could find. You are on information overload and cannot decide whom to believe.

Meanwhile, you are hurting. The symptoms are piling on one after another. And no one can give you an answer about what makes YOU sick. You get the usual run around and have been told many times that you will never get better.

That’s not acceptable! You need to get solid, factual, success-producing tools to finally get the health you deserve, so you can live your life to the fullest.

an easy plan of action

Once you know what’s making you sick, you need tools to learn how to get yourself better. The tools that have helped thousands to achieve the very outcomes you are aching to get for yourself…

Getting rid of symptoms…

Knowing which food to eat and which to avoid…

What practical steps to take to release trauma from your body, so you never have to be sick again.

An easy to implement, clear plan is what you need to get your health back. 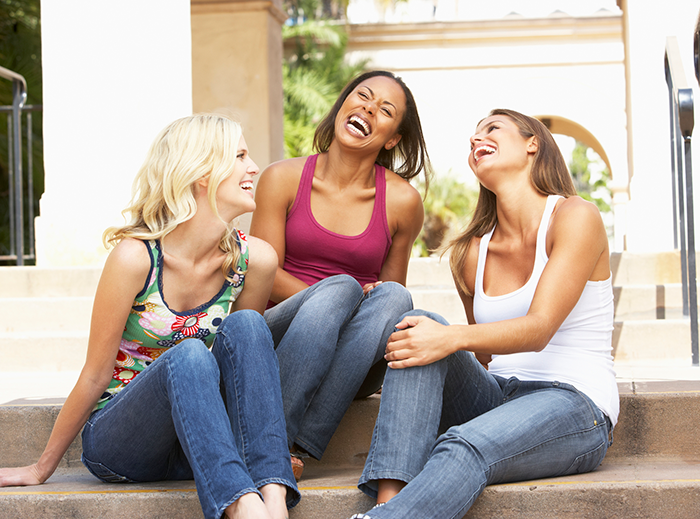 I WANT KEYS TO MY HEALTHY HORMONES!

BY SIGNING UP FOR THIS EVENT YOU AGREE TO THE TERMS AND CONDITIONS DISPLAYED BELOW, AND ON THE PAGE YOU WILL BE DIRECTED TO AFTER REGISTRATION.

What is the event schedule

Event Schedule
Doors Open at 9:30 am

This is a workshop — come prepared to be 100% present and participate.

WILL FOOD BE PROVIDED?

We will provide water. Bring your own snack.

WHAT DO I NEED TO BRING + WEAR?

There are no refunds or cancellations once the payment has been made. Your registration is transferable, if you would like to send someone in your place, if something comes up.

Is this event for women only?

Men are welcome to attend too!