A LIFE BY DESIGN – HEALING HYPOTHYROIDISM AND INFERTILITY NATURALLY

Some people fall prey to illness slowly. It might take years to develop symptoms. Years to get diagnoses. And even longer to get better. However, for some, getting better becomes a faraway dream after years of research, trying various medications, supplements, therapies, programs, and diets. Modern medicine does not consider recovering from chronic conditions a possibility. So, unfortunately, some give up without ever recovering their health.

Skylar’s onset of hypothyroidism and then Hashimoto’s was rapid. In less than a year, she went from feeling young and thriving, to suffering from forty (40) symptoms, spending thousands of dollars on supplements, and feeling powerless.

And worst of all…

Her relationship began to suffer, and her dream of becoming a mother was quickly fading.

At twenty-five, it was simply too much to bear. However, her doctors, besides giving her grim prognosis and an unending supply of supplements had no good news.

So, Skylar took matters in her own hands and enrolled in the 360° Impact Health program 12 months ago.

She quickly learned that her symptoms and health conditions were a byproduct of not only her diet, but also a result of unresolved trauma, stress, and even her mindset and her relationship with herself. 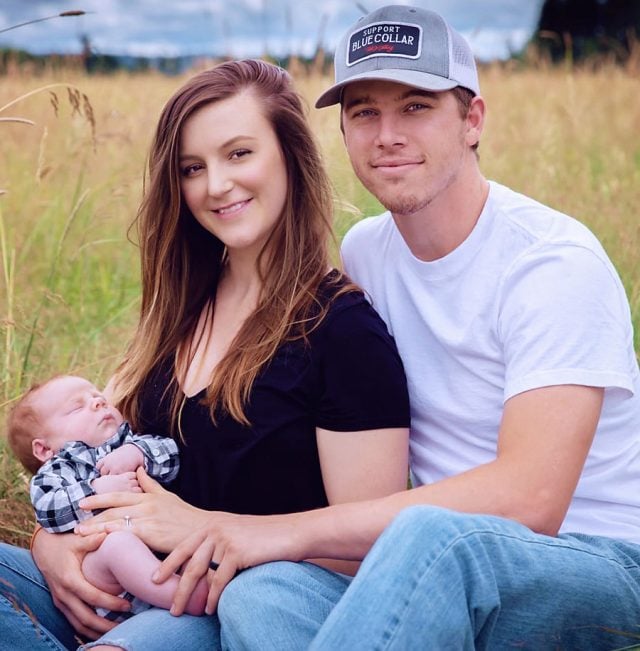 Skylar was committed to her health. If her forty symptoms and a cupboard full of supplements were any indication of what her future might look like – she was willing to do whatever it takes to have none of it.

In only four weeks she was 80% better!

In three months, gone were the symptoms, supplements, struggles, anxiety, depression, and fear of the future. Her marriage was thriving, and her dreams were coming true one by one.

In this episode of the Health Wizard podcast, Skylar shares her steps to healing hypothyroidism, infertility and forty symptoms, and living in remission for the last year.

Listen to the interview. Then…

IF you are ready to take a quantum leap forward and go from surviving to thriving, from fearing the future to embracing your life EVERY SINGLE DAY, schedule a complimentary HEALTH CLARITY CALL to see what’s possible for you…before this year is over.