Just when you think that you were dealt the worst hand possible in your life you meet someone who has it just as bad or even worse than you.

There was a time when I suffered for years from hormone imbalance-induced health issues – hypothyroidism, infertility, and even a pituitary adenoma. I had it bad. But thankfully I resolved all of these issues naturally.

(I now teach this system (diet and lifestyle) to women who have is as bad or even worse than I did.)

Today’s interviewee, Ashleigh, is one of them.

Six years ago I received an email from Ashleigh. She was desperate for a change. She suffered from PCOS (polycystic ovary syndrome – a condition in which a woman has an imbalance of a female sex , which leads to menstrual cycle changes, cysts on the ovaries, trouble getting pregnant, depression, PMS and other health issues.

Ashleigh felt alone and in despair when she found me. She knew she needed help and she needed it as soon as possible.

She had her health clarity call and made a life-altering decision to sign up for the 360° Impact Health Program.

By then she had nothing to lose—she was already at her worst, resigned to a life of depression and anxiety, wanting nothing more than to curl up on her couch and disappear, struggling to be the Mom her daughter deserved, taking numerous medication, which caused severe multiple side effects; but she had everything to gain. So, she decided to work with me to see if we could get her health and life back.

I followed Ashleigh’s progress, and two years after her graduation invited her to sit down for a candid interview to see how her life changed after she took charge of her health by changing her diet and lifestyle.

The results she achieved are nothing short of a miracle.

Listen, as Ashleigh shares how she came to rid herself of PCOS symptoms, depression, PMS, restore her normal menstrual cycle and lose 34 lbs. She was also able to achieve a medication-free life, by coming off FOUR medications, under her doctor’s watchful eye. 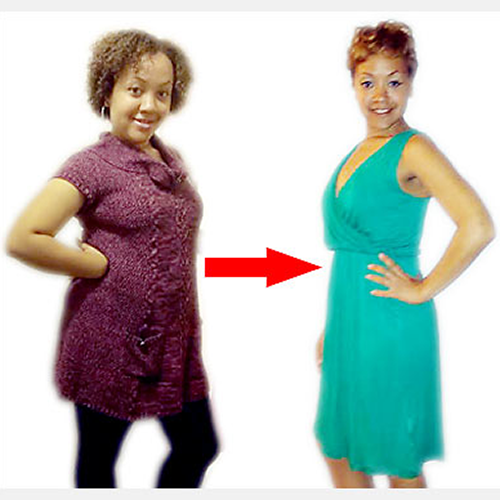